Chop Buster are individual technique exercises which are designed as warm-up patterns which utilize and develop coordination. Best books – Chop Busters by Ron Fink. OK, the title is a little goofy- a lot goofy- but this is an excellent, fun book of snare drum exercises written. Chop Busters ( Paperback Edtion) [Ron Fink] on *FREE* shipping on qualifying offers.

Monday, February 28, Know your paint: Posted by Todd Bishop at 1: Sunday, February 27, Transcription: Roy Haynes – Morpheus. That does it- I may just switch over to an all-transcription blog- it probably took me less time to do this transcription than it will take to write an intro that doesn’t make me sound like an idiot.

The break I’ve transcribed is fun, and kind of odd for all the quarter notes: Flnk by Todd Bishop at 2: Jo Jones in the ’70’s. 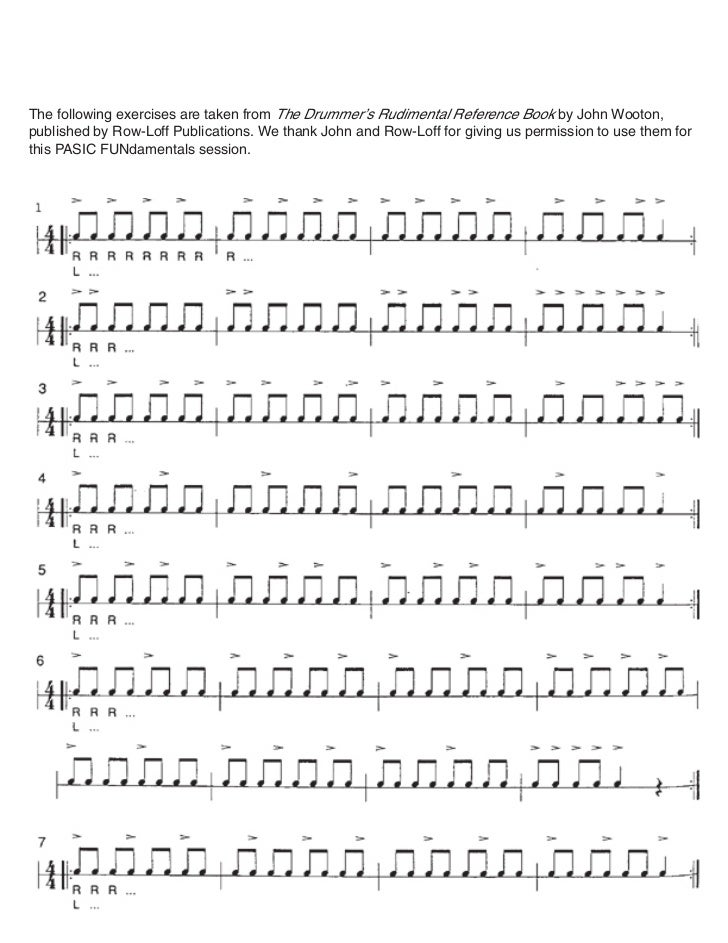 Posted by Todd Bishop at Saturday, February 26, Transcription: Here’s a project I had been meaning to tackle for awhile- a compilation of Sly Dunbar lead-ins. These are all taken from Serge Gainsbourg’s album, Aux Armes Et Caeterawhich is like a reggae drumming text book- nearly every track leads with an distinctive drum fill.

I highly recommend that you purchase the tracks so you can hear the way he sets up the rhythm section and vocal entrances. And of course, no written notation is going to do Dunbar’s playing justice. Friday, February 25, Jon Christensen solo.

Via Trap’dhere’s a solo by Jon Christensen: He has always struck me as being sort of the Billy Higgins of the ECM era- egoless-seeming, non-pyrotechnic. I’m working on a transcription of one of his most famous performances, The Windup by Keith Jarrett, from Belonging. Posted by Todd Bishop at 9: Not this flaccid little move at 2: Wednesday, February 23, Todd’s Methods, Pt.

The idea is to write them up fast and on one page, so explanations may not be as thorough as everyone would like. The first one works on fast alternating singles between the hands and the bass drum, and filling out with paradiddles, in an up tempo jazz setting. I’ve given it that stupid name because that’s what it sounds like- especially the way Tony Williams does it. So “daku daku” it is. It’s hard to believe it has an age.

January interview of the late Rashied Ali by another great drummer, Bob Moses. This is only available through jpegs, so I can’t quote it without typing it out, and you should read the whole thing anyway. They discuss music making and Ali’s time with Coltrane, and how he missed getting on Ascension.

God only knows where that is. This version was done probably with fewer mistakes by Steve Korna fellow Origin recording artistand a great drummer, teacher, and author from Seattle.

I have some more things of Steve’s I’ll be sharing with you later on- he’s got a lot of great stuff on his site. Charles Mingus – Hog Callin’ Blues. Here’s a feature I’ve been meaning to start- my favorite individual tracks ever. I think Jimmy Knepper said “there’s no place to hide in Mingus’ band”, and this is a good example of that.

I don’t know if they sketched this out in advance or what, but it sounds like it could’ve been completely improvised off of Mingus’ opening vocal riff. Mingus plays piano on this one, with Doug Watkins on bass. Rahsaan Roland Kirk plays what I call his “chicken” solo. Booker Ervin is also featured.

Here a more verbose writer than I on this tune. Monday, February 21, 16th note fills using Syncopation – Part 1. This is the first part of a method for working on 16th note fills, which I developed for my intermediate students. It bustera some selective reading, but in a constructive way- the same type of skill is required to read a chart or lead sheet.

I suggest running through Reed ex. Posted by Todd Bustdrs at 8: Stanton Moore DVD drawing for my followers.

Here he is with Denzil Best on the drums: Denzil BestGeorge ShearingMoveobituary. Elvin Jones – Soul Eyes. Swing the eighth notes. GrammiesRoy Haynes. Saturday, February 12, Baby Dodds. Baby Doddsdixielanddrum solodrumsjazzRick Mattingly. Why raise taxes a few hundredths of a percent this year, when you can plunder your cultural heritagethen be forced to raise them in a few years, after you blow through all the money.

I see no downside until you run out of things of value. It’s the most dirtbag way of funding services imaginable. Friday, February 11, Transcription: Lenny White – Invitation. I made note of a couple of suspect measures that gave me problems originally. I haven’t proofed it recently, so who knows, you may find other discrepancies.

Thursday, February 10, Two varieties of hell. Experiencing two kinds of transcribing hell at the moment: In the latter case your slow-down software doesn’t help- the thing just evaporates. I’ll let you know if I can produce anything playable. Cue this up to 3: Ben Sidran speaks to Don Cherry. Wednesday, February 09, Straight, No Chaser – two interpretations. You know, I think I’m kind of a Monk guy? Here’s something I did for a student some time ago- a comparison of Ben Riley’s and Art Taylor’s approach to playing on the head of Straight, No Chaser, including rhythm of the melody for easy reference.

They’re not actually drastically different- each is fairly loose, varying the cymbal a bit, Riley uses the bass drum a little more. Neither plays anything real big, or follows the melody over-closely. I’m most interested in how they use the bass drum, what they do in measure 6, and at the end of the form.

It’s not a bad place to start for beginners looking to get their repertoire together. Finm might be of these I have never been called upon to play. Titles in bold are priority tunes for first year jazz students. Take Five – Dave Brubeck 2. 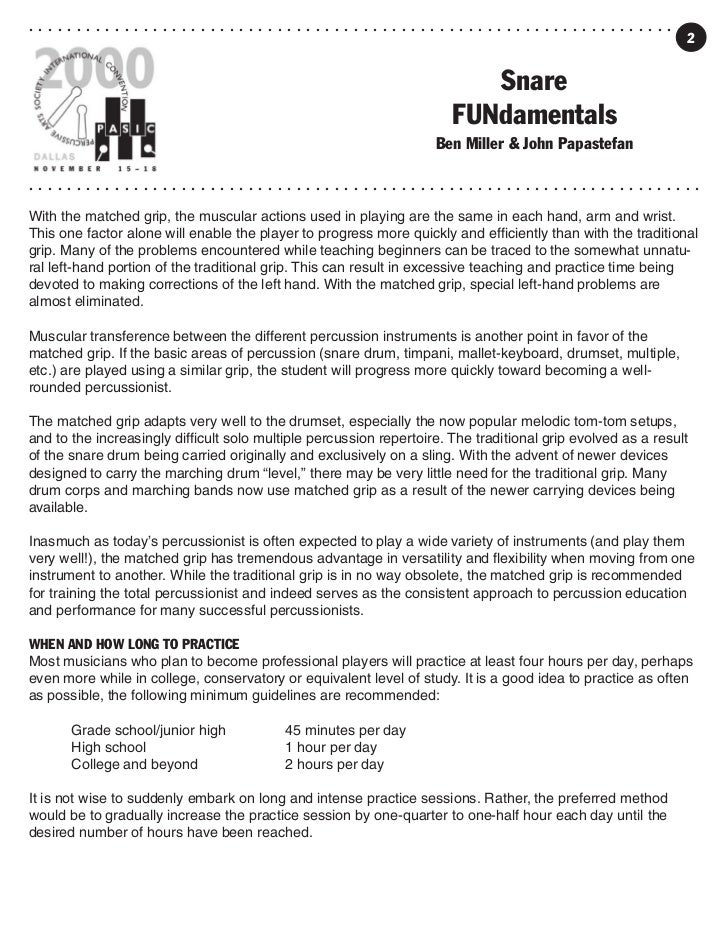